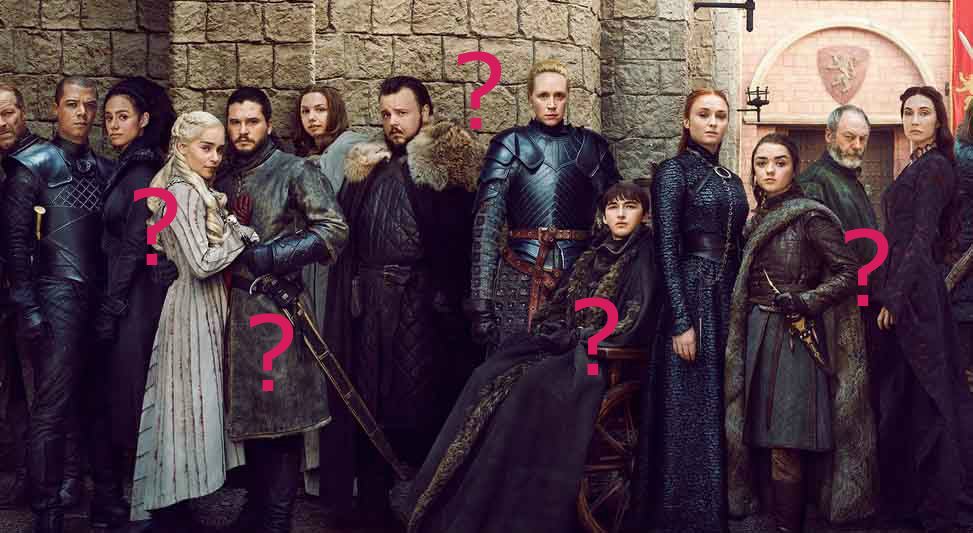 The Game of Thrones finale. It wrapped the season that Benioff & Weiss wrote strictly by writing character names on slips of paper and pulling them from a drawstring bag like a raffle.

“Okay, next up, the person to sit the throne will be….[crinkle]…wow, it’s Bran!”

I think we can all agree that we, as fans, deserved a lot better than the stew of comic book battles and character pivots that comprised the last few seasons. Under the guidance of Benioff & Weiss, the”Song of Ice and Fire” became a very swift and shallow tune: Fire melts ice.

Fire melts kids and buildings. Fire melts Spiders and Hounds and Mountains. Fire wins. The insane and power hungry leverage the element for the brute force of it, sidestepping the dominions of cleverness and wisdom. Fire wins because fire destroys. And destruction is always far easier (and flashier) than creation. Once Benioff and Weiss left the source material, they had a rare opportunity to create a world and its rulers, schemes, traps, and games. Instead, they quite symbolically stuffed Tyrion in a crypt and burned it all down. All of it. That isn’t creativity. It’s a waste.

And if the “Song of Fire” was short and brutal, the Song of Ice was cut off before it ever finished. The North’s tale was far more complicated than that of King’s Landing, so it is understandable that superhero fanboys B&W had a hard time crafting a deep resolution to the issues of The Children, the White Walkers, and the Three-Eyed Raven. Once Hodor died and Cold Hands popped in for a quick “hello”, Bran’s story just stopped, as if Old Nan was called away for lunch.

So now I will pour out a little Dornish red for the plot threads, logic, and common sense that B&W scrapped in favor of CGI fire and dragon fights. Here are some of the biggest unanswered questions from Game of Thrones: 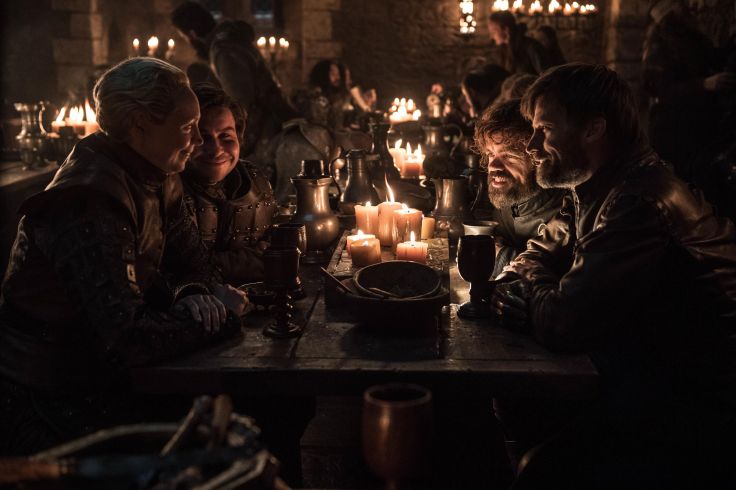 This mystery, as in the others, will persist  until the sun rises in the west and sets in the east, until the seas go dry and mountains blow in the wind like leaves. Oh, Podrick.