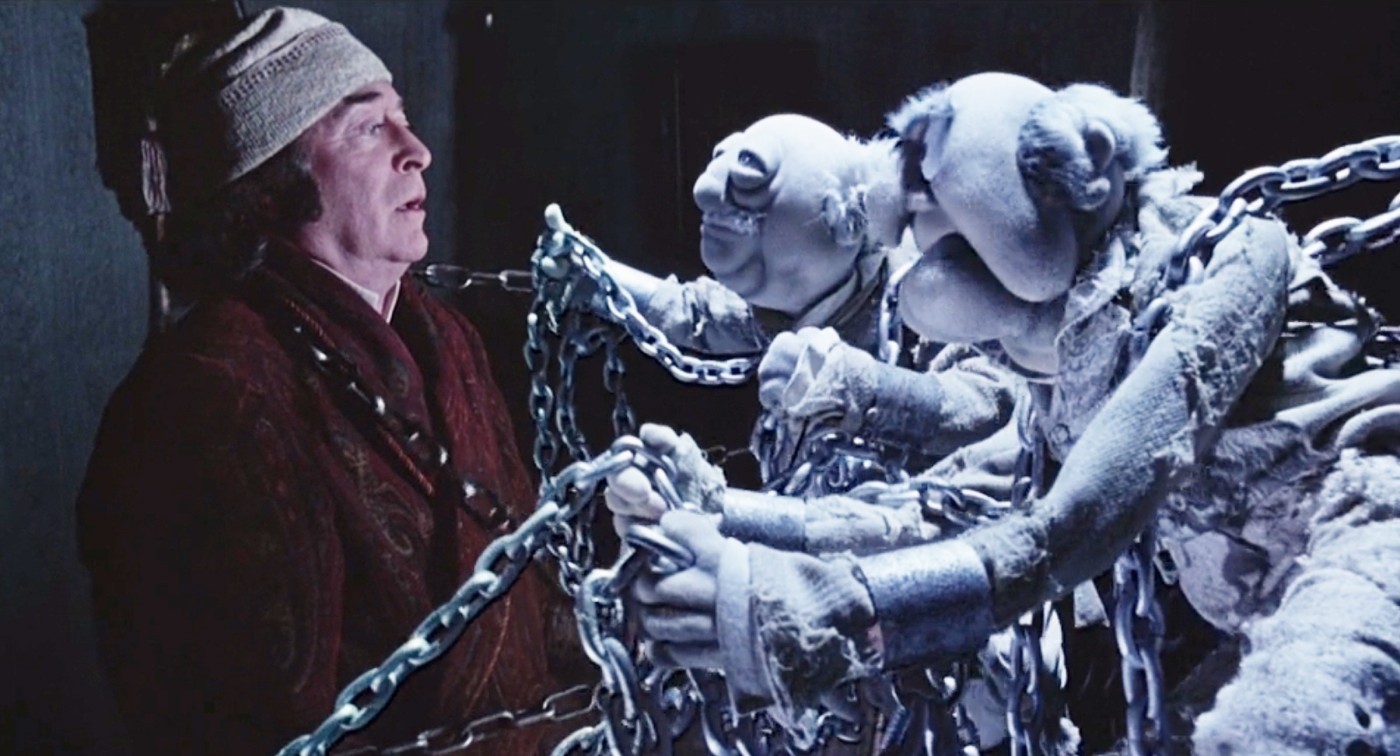 Welcome to the holly jolly time of year when we all smile a little brighter, we all drink a little more eggnog, and we all (oh so briefly) smile at the sight of snowflakes. And while we drape our tinsel and wrap our gifts, most of us will watch some form of the Charles Dickens masterpiece, A Christmas Carol. My personal favorite being the Married With Children television episode entitled “It’s a Bundyful Life” which featured guest-star Sam Kinison as a screaming angel. Scrooged, starring Bill Murray, is also at the top of the list.

What you may not have ever considered is that Dickens offers us a curiously apt allegory for modern American political views. Actually, they were designed quite deliberately as a moral tale for the mid-19th century, when Dickens experienced and witnessed terrible poverty and suffering. It is no secret that he was a social activist who advocated education reform, labor changes, and support for women and children.

This is a jolly reminder, though, that the story is about more than Carol Kane hitting Bill Murray with a toaster, and is also very fun to use for taunting my Conservative friends with on social media every single December. May the Ghosts of Christmases Past, Present, and Future help you ponder your political stance this holiday season.

Ask yourself that question in a very thoughtful way. What about the leaders you vote for? Which are they? Quite notably and deliberately, the priorities and values of Ebenezer Scrooge, our crusty miser, at the beginning of each tale mirror the views of many right-wing Conservatives:

After the three ghosts scare the bejeezus out of Ebenezer, he starts to adopt a new outlook on priorities and helping others. The Cratchit family gets a big Christmas goose, though they have done nothing in particular to deserve one (and for all Scrooge knows, they might end up selling some of the leftovers for god knows what). The charity fellows get a sizable donation, and Tiny Tim is promised top-notch healthcare that his family can afford. Ma Cratchit might even go get some birth control pills.

Truly though, Scrooge’s transformation seems to appeal universally to people around the world. I know of none of my Conservative pals who watch the Dickensian tale and cry out that Scrooge lost his way by the end.