(Hey BranFans! This update was crafter after the airing of Season 7, and is still totally worth reading. Once you’ve done that, be sure to head to my conclusion of Bran’s Season 8 finale.)

Brandon Stark is a villain. Make no mistake. If you are a Game of Thrones fan and have not already read my argument on How Bran Stark is the Villain No One Saw Coming, please do take a few moments and read the case to be made for his dark nature and what may be driving him.

Now that season 7 of the television series has aired, it is worth examining how my theory has held up in the season or so since I first published it. 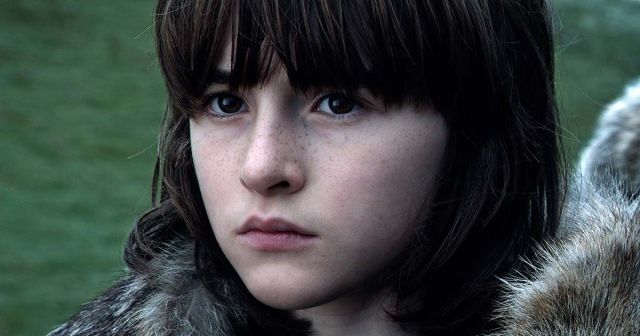 (Update: I’ve been cooking this theory since before season 7, so please read the primer in Bran’s villainy below, and then head over to read my Season 7 update and then roll your Branchair over to the Season 8 Bran Finale Discussion!)

Forget Joffrey and his crossbow. Or even Ramsey Bolton and his dogs (and his knife, and his sausage, etc.). It could just be that the biggest, most monstrous villain that Westeros has ever seen is, in fact, Bran Stark of Winterfell. Bran, the climbing boy who was pushed out of a tower window. The boy who dreamed of being a knight. It just might be that he found a lurking inner darkness and heeded the call of his very sinister destiny.